Rollo May, the Courage to Create 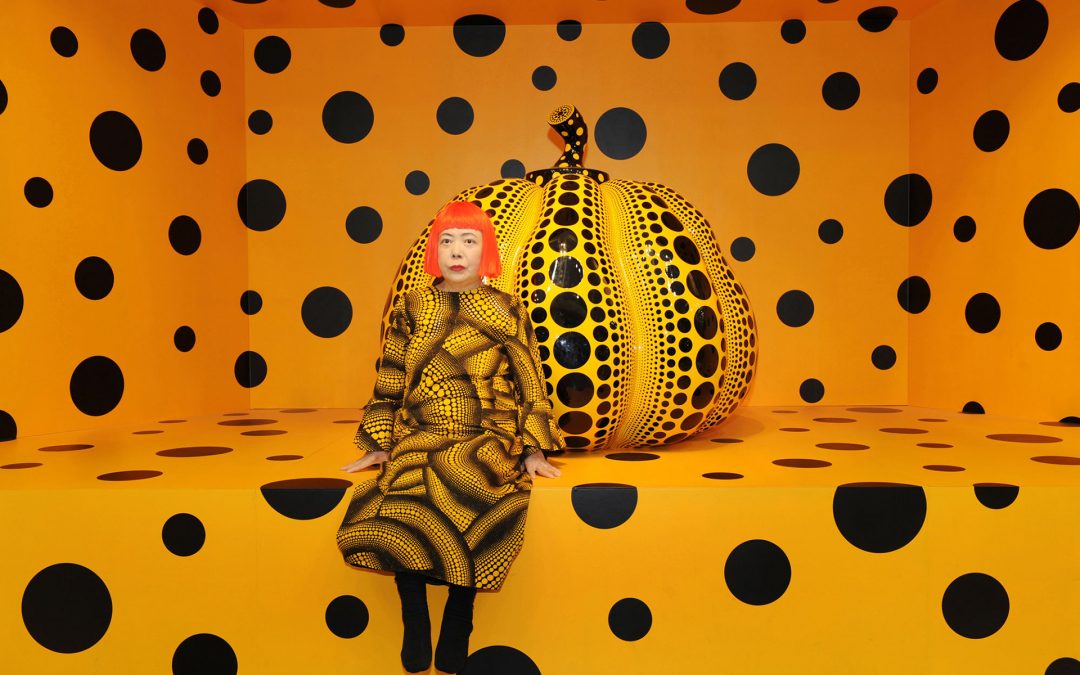 and How to Become More Creative.

Creativity is an essential component of a successful and fulfilling life. Yet despite its importance, it is a highly misunderstood phenomenon. Few understand its nature and inner workings, and are therefore unaware of how to stimulate it and use it to their advantage.

To provide a better understanding of creativity, and how to stimulate it to become more creative, we will investigate 8 key ideas on the topic espoused by the prominent 20th century psychologist Rollo May, in his classic work, The Courage to Create.

1. Anxiety and Self-Doubt are Unavoidable Aspects of the Creative Process

Creativity begins when a vision of something to create is formulated in your imagination. This vision is ideal, in the sense that it is perfect and without flaws.

We have all experienced this initial stage in the creation process. Think of a moment when you had an idea to create something – a painting, a book, a business, or a software program. You likely imagined the final product, and experienced a sense of motivation and euphoria; promising yourself you would actualize your vision, and see the project through to the end.

But once the initial euphoria fades away, self-doubt and anxiety often creep in. “Who am I to think I have the capacity to create something so amazing, to achieve such a heroic task?” This anxiety and self-doubt is a normal part of the creative process – a natural result of the realization that no matter how hard we try, we won’t be able to achieve the vision of perfection which stimulated our creative drive.

While this self-doubt and anxiety deters the majority of individuals from engaging in creative projects, creators are those who proceed in the attempt to actualize their creative vision, in spite of the anxiety and self-doubt:

“…anxiety is related to the gap between the ideal vision that the artist is trying to [create] and the objective results….This fundamental contradiction, arising from the hopeless discrepancy between conception and realization, is at the root of all artistic creation, and it helps explain the anguish which seems to be an unavoidable component of that experience.” (The Courage to Create, Rollo May)

Creativity requires courage. The creative process is not a path paved with pure joy, but one filled with suffering, obstacles, anxiety, and frustration. Without the courage to proceed in our creations even when overcome by these unpleasant states, we will remain impotent in our ability to create anything of value:

“Kierkegaard and Nietzsche and Camus and Sartre have proclaimed that courage is not the absence of despair; it is, rather, the capacity to move ahead in spite of despair.”(The Courage to Create, Rollo May)

Creators thrive on chaos, while rigidity and order are their enemies. In a stable state there is no room for novelty, and hence creation. This may explain why highly creative individuals tend to be psychologically unstable; just as the universe is said to have been born from chaos, so too the creator’s work is born from their internal chaos.

“You must have chaos within yourself if you are to give birth to a dancing star.” (Friedrich Nietzsche)

When things are too stable and monotonous, the creator must act as a destroyer to create chaos – be it internal chaos or external chaos. This may involve shaking up your worldview, subjecting your most cherished beliefs to skepticism, or throwing yourself in an unfulfilling and challenging environment in order to ensure your old habits die hard.

“Every act of creation is first of all an act of destruction.” (Pablo Picasso)

Because creators thrive in chaos, and are fundamentally opposed to extreme rigidity and order, authoritarian societies despise the genuine creator. History is littered with examples of rigid societies not only inhibiting the creator’s free expression, but of putting the creator to death for the sake of the threat they pose to the ruling order.

“[There is a] timeless fear that every society harbors of its artists, poets, and saints. For they are the ones who threaten the status quo, which each society is devoted to protecting.” (The Courage to Create, Rollo May)

“Dogmatists of all kinds—scientific, economic, moral, as well as political—are threatened by the creative freedom of the artist. This is necessarily and inevitably so. We cannot escape our anxiety over the fact that the artists together with creative persons of all sorts, are the possible destroyers of our nicely ordered systems. For the creative impulse is the speaking of the voice and the expressing of the forms of the preconscious and unconscious; and this is, by its very nature, a threat to rationality and external control. The dogmatists then try to take over the artist. The church, in certain periods, harnessed him to prescribed subjects and methods.”(The Courage to Create, Rollo May)

Creativity is stimulated when passionate absorption is cultivated. Your creative faculties won’t be stimulated when you’re blaring the TV in the background, or when you don’t really care about the task you’re engaged in. You must be deeply and passionately focused on your work. You must experience what can be called a “creative compulsion”.

In terms of your ability to be consistently creative over a long period of time, the presence of a “creative compulsion” is far more important than the presence of natural talent.

“Sometimes we have a highly creative person who seems not to have much talent. It was said of the novelist Thomas Wolfe, who was one of the highly creative figures of the American scene, that he was a “genius without talent.” But he was so creative because he threw himself so completely into his material and the challenge of saying it—he was great because of the intensity of his encounter.”(The Courage to Create, Rollo May)

“It is not that I’m so smart. But I stay with the questions much longer.” (Albert Einstein)

7. Creativity is a Way of Life

Genuine creativity isn’t something you cultivate in your spare time, or as a hobby on the weekends. It is a way of life, requiring that you sacrifice many things –  pleasure, comfort, and much time – in the service of your chosen vocation.

“Now we must make the above distinction clear if our inquiries into creativity are to get below the surface. We are thus not dealing with hobbies, do-it-yourself movements, Sunday painting, or other forms of filling up leisure time. Nowhere has the meaning of creativity been more disastrously lost than in the idea that it is something you do only on weekends!” (The Courage to Create, Rollo May)

A life devoted to exercising one’s creativity is to facilitate the development of psychological and emotional health, or the movement towards self-actualization. The creative process, although constituted by periods of self-doubt, anxiety, and despair, is equally strewn with peak experiences – ecstatic moments of joy and wholeness, which transform your sense of self and worldview.

“The creative process must be explored not as the product of sickness, but as representing the highest degree of emotional health, as the expression of the normal people in the act of actualizing themselves. Creativity must be seen in the work of the scientist as well as in that of the artist, in the thinker as well as in the aesthetician; and one must not rule out the extent to which it is present in captains of modern technology as well as in a mother’s normal relationship with her child. Creativity…is basically the process of making, of bringing into being.” (The Courage to Create, Rollo May)

“As I would put it, [the creators] are the ones who enlarge human consciousness. Their creativity is the most basic manifestation of a man or woman fulfilling his or her own being in the world.” (The Courage to Create, Rollo May)

Cultivating your creative capacity is one of the most fulfilling things you can do. Creative insights are accompanied by an enlargement of consciousness, a more meaningful engagement with the world, and feelings of wonder and joy. But most importantly, to engage in genuine creativity is to make manifest in the world something totally unique and individual. It is to put your stamp on something, and remain true to who you are, for the duration of this short flicker of time in which you live.

“But if you do not express your own original ideas, if you do not listen to your own being, you will have betrayed yourself.”(The Courage to Create, Rollo May)