How to write a good company handbook. 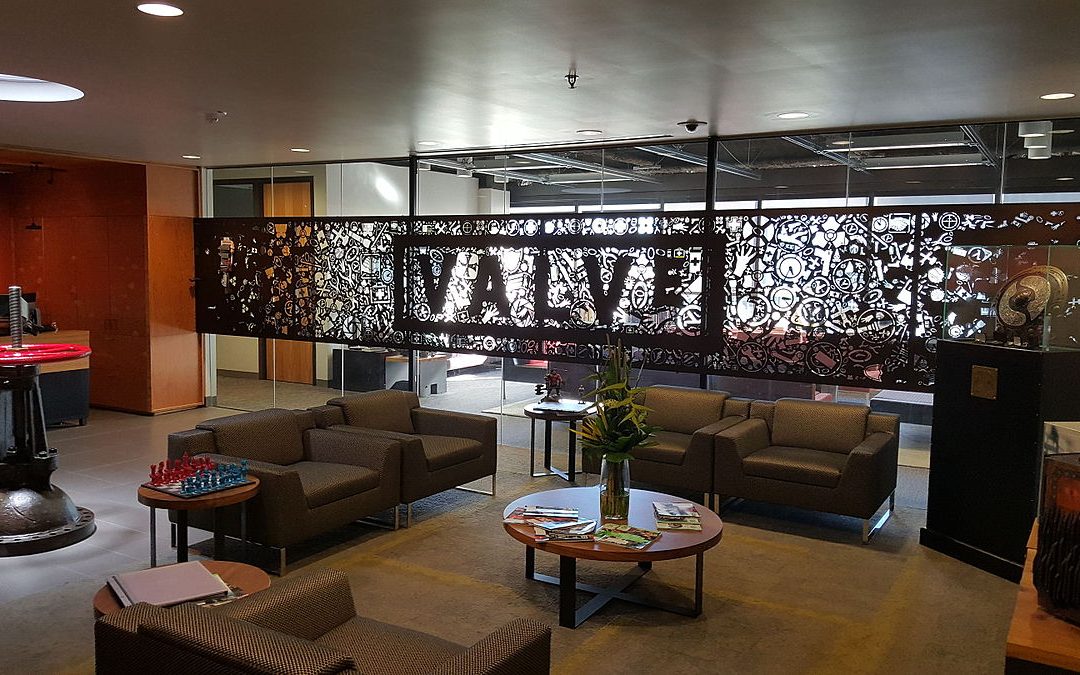 Even if you learned how to write a handbook, it still doesn’t mean you should follow a formula. There are plenty of handbooks out there that break the mold and inspire confidence in employees. Heck, they can be so impressive that they make other people want to join your company and become employees!

A touch of humour, a snippet of seriousness, and a handful of empathy make up a solid employee handbook. We’ve browsed through a lot of them and found a few handbooks that really stick out. One of them is Valve’s Handbook for New Employees.

What makes it so special?

Instead of boring you to sleep, Valve’s handbook inspires you to read further. Instead of being an automatically generated document online, it is bursting with authenticity and warmth. Instead of being a collection of all the procedures and policies that the law makes you put in, it reflect company culture and its values.

The greatest handbooks can attract top talent, and make you fall in love with the company. They can motivate you to do better than you can. And they can be a perfect bridge, an entry for new colleagues to get acquainted and integrate with the collective.

When you open a handbook for editing to everyone, it can even work as a lightning rod for new ideas, nicer rules, and rewrites that explain something better. A democratic approach to a handbook is effective because it opens a dialogue, and when even a low level employee adds to it, they can feel empowered. In turn, they will follow all the rules and help grow the company’s culture, because they now feel that they’re a part of it. There are other ways to feel like you’re a part of the company, but the handbook is such an innocent and quick way to help foster that connection between new employees and your values.

Here’s the first sentence in the book: “A fearless adventure in knowing what to do when no one’s there telling you what to do.” This is a fantastic introduction because it simultaneously tells you that you can expect the handbook to not be boring, and it hits you with the company culture right from the beginning.

Valve is known for its horizontal management scheme, and basically they don’t have bosses or chains of bosses that sit above employees. Instead, everyone is equal and just does what they feel is best or in the best interest of the group. That’s why there’s no one there to tell you what to do. All anyone can do is tell you they need your help on something, and you’re free to accept or decline to become a part of that team. You can always pick another team or project where your talents might be better used. That’s the beauty of their management scheme, and the handbook is vital in helping you understand how important that kind of company culture is.